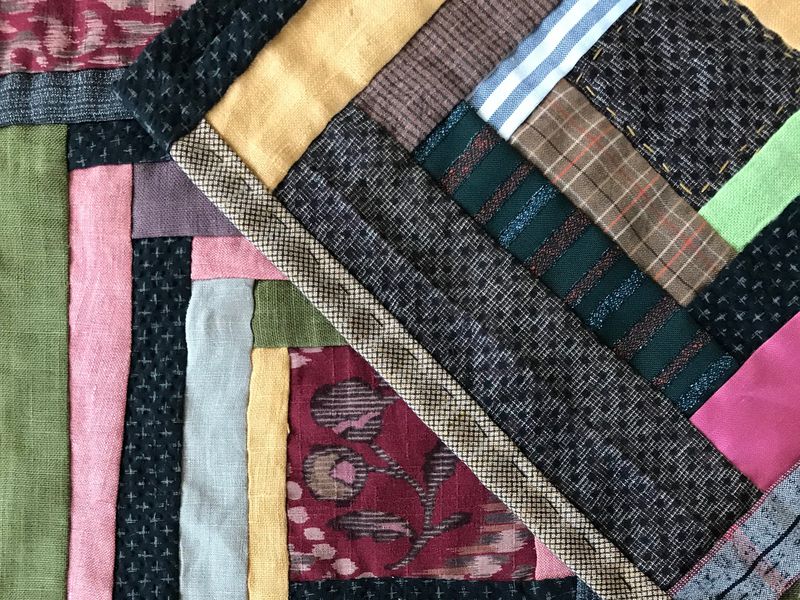 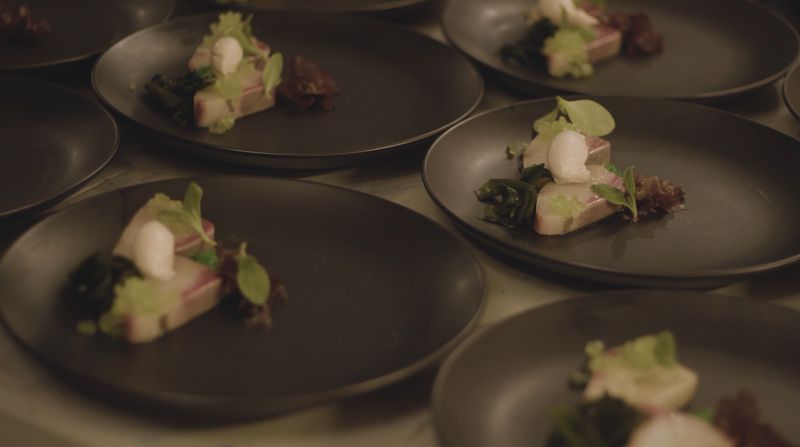 For this dinner, Chef Jack Crosti responded to Zac's practice of bringing together unexpected materials from different time periods, civilizations, and environments, while employing his organic approach to food and cooking which emphasises the gifts of nature and celebrates the hard work of farmers and producers. 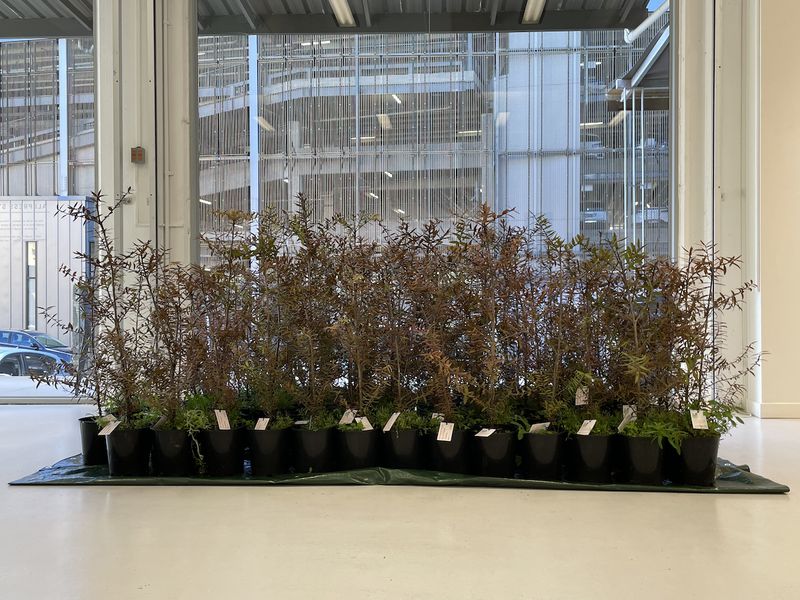 A celebration of New Zealanders' love for Kauri.

This collaborative project between McCahon House and The Kauri Project acknowledges the co-dependent relationship between the health and wellbeing of all nature - humanity and the natural world. We celebrate the mighty Kauri as the godfather of Aotearoa's native flora and fauna.

Read our Love Letter to Kauri by Samuel Te Kani.

To purchase the Kauri Ora editions by Emily Karaka, and McCahon House Kauri Project saplings, visit our online store. See below for planting and aftercare guidelines for your Kauri. 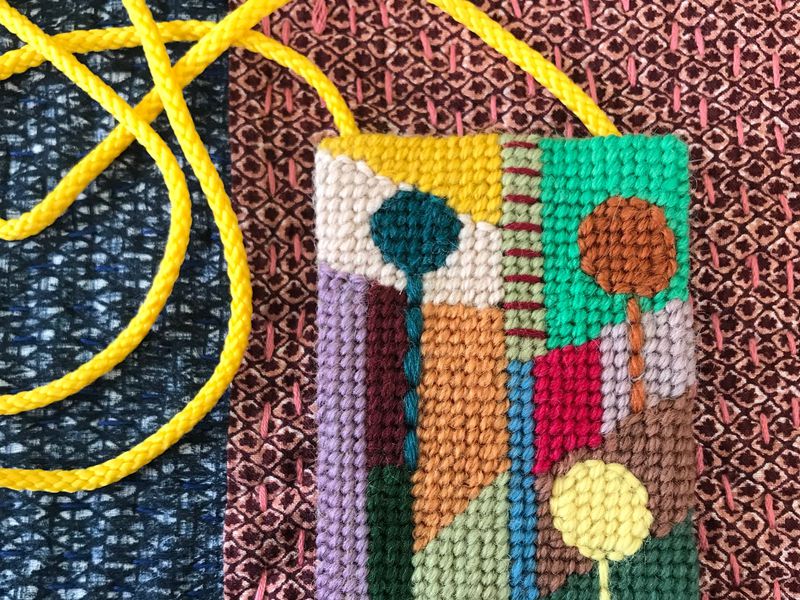 Cost: $65
Suitable for all skill levels.
Materials provided. Bring a pair of scissors

Cost: $40
Suitable for all skill levels.
Materials provided. Bring a pair of scissors and a fork.
Feel free to bring your favourite 8ply wool. 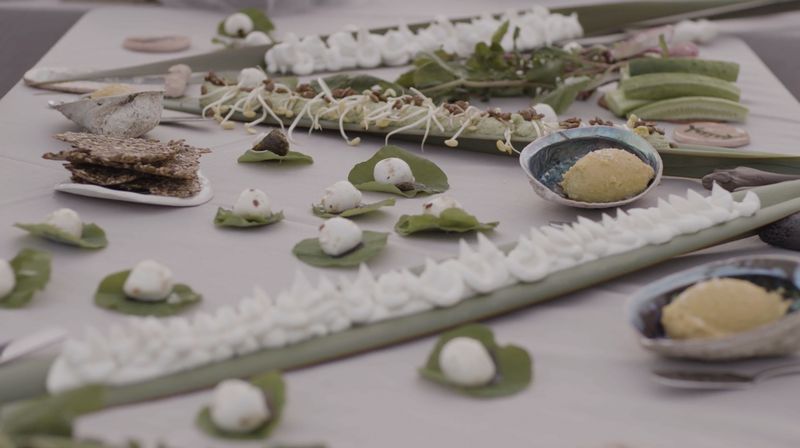 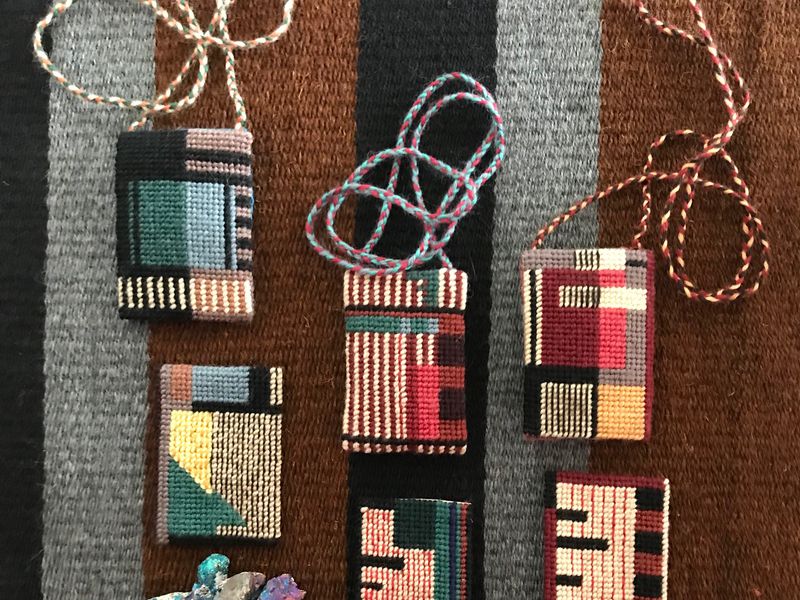 An exhibition of needlepoint works by Bronwyn Lloyd and weaving work by Kathryn Tsui at McCahon House Museum.

The exhibition is complemented by a series of weekend workshops, and an artist talk with Bronwyn Lloyd, Kathryn Tsui, Sebastian Clarke, and Julia Waite. 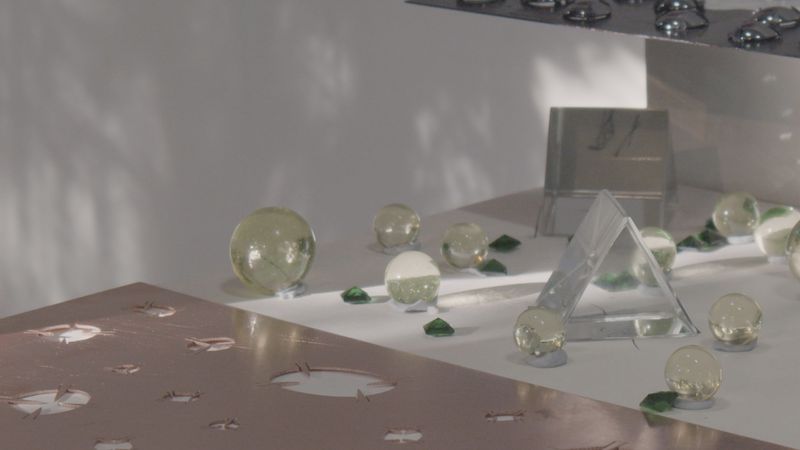 The McCahon House Gate programme helps build the careers of New Zealand artists. Our premium programme provides supporters with unique insights and experiences into the creative development process of artists and art making. 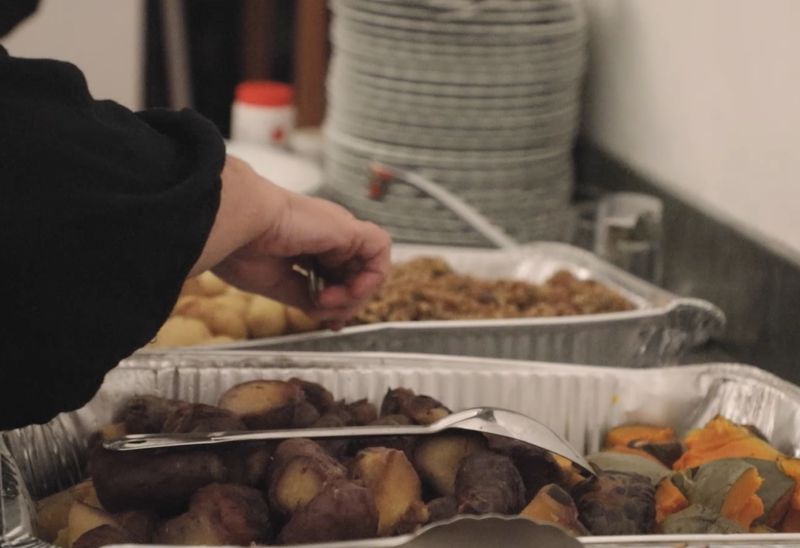 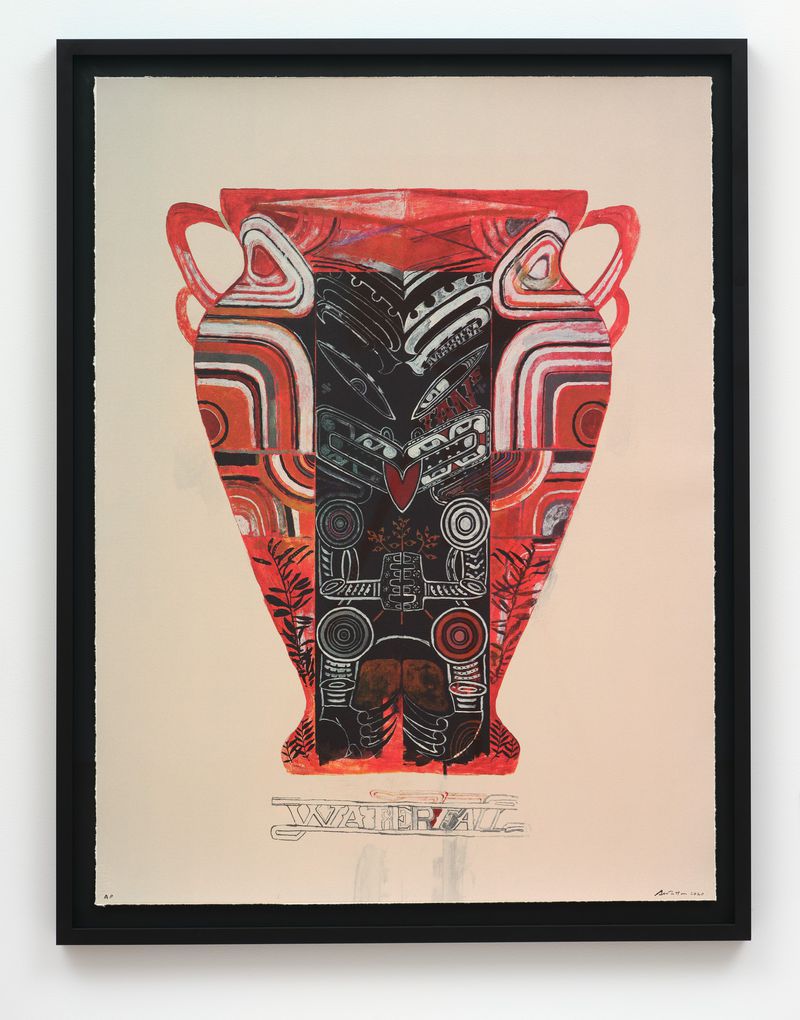 McCahon House have collaborated with Shane Cotton and Michael Lett gallery to release a new limited edition artist print. Waterfall is an edition of 100 and funds raised through the sale of this work will support the future projects of McCahon House. 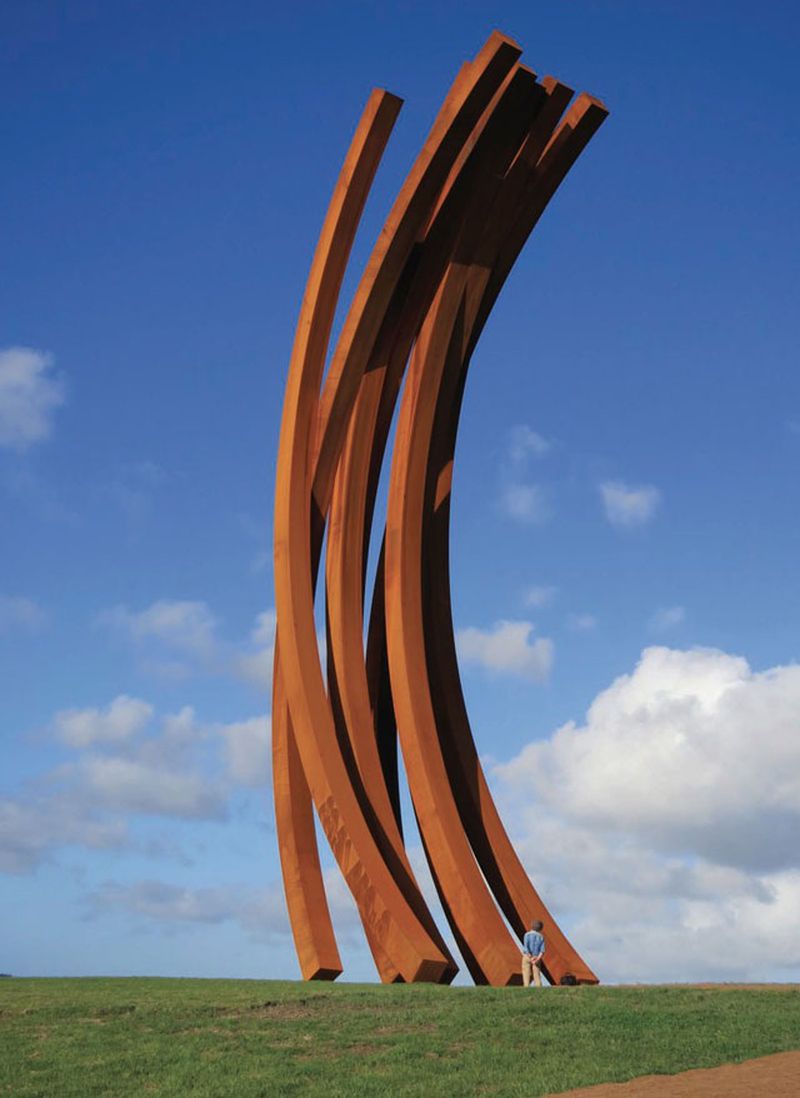 Spend a Sunday on the shores of the Kaipara Harbour. Stroll amongst an awe-inspiring collection of sculpture by world renowned artists, set in the beautiful rolling hills of the Gibbs Farm Sculpture Park, all in support of the McCahon House Trust.

Tickets and Gourmet Lunch pre-orders are available at the link below. 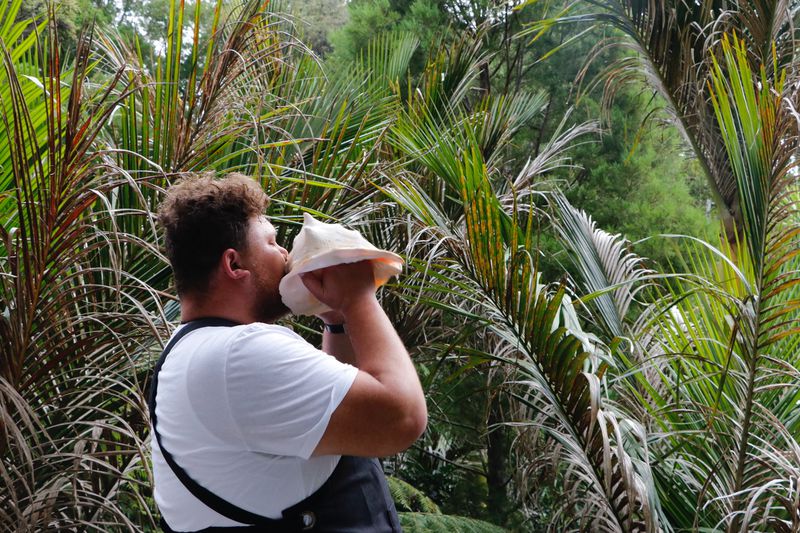 This dinner was a collaboration between resident artist Richard Frater, K Road based OPEN coffee and social enterprise Whakamanatia. The result was a generous evening sharing stories of displacement, land loss and environmental issues; alongside the sharing and celebrating of kai and rituals towards healing and connection through stories of Te Ao Māori and connection to taiao our natural environment. 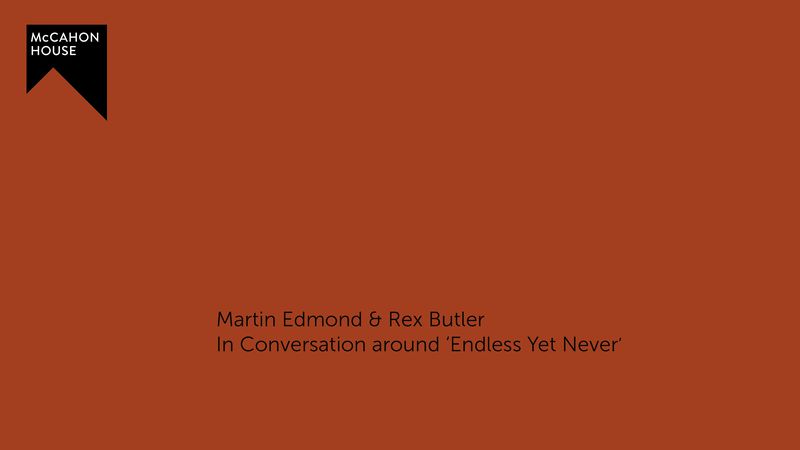 Watch recordings of these conversations below.

Endless Yet Never can be purchased via our webstore here.

Martin Edmond was born in Ohakune, New Zealand and lives in Sydney, Australia. He has a BA in English and Anthropology from Auckland University (1975), an MA (Hons) in English Literature and Language from Victoria University of Wellington (1977) and a Doctorate of Creative Arts from Western Sydney University (2013). He has written a number of books on art and artists, including The Resurrection of Philip Clairmont (1999), The Supply Party - Ludwig Becker on the Burke and Wills Expedition (2009), Dark Night: walking with McCahon (2011) and Battarbee and Namatjira (2014). A biography of convict artist Joseph Lycett remains unpublished. He was given the Prime Minister’s Award for achievement in non-fiction in 2013.

Courtney Johnston took up the role of Tumu Whakarae | Chief Executive at Te Papa in December 2019, after join the museum in September 2018 as Director Audience & Insight. Courtney has lived and worked in Wellington since 2000. She holds a Masters in Art History from Victoria University of Wellington, and was the 2015 recipient of a Winston Churchill Memorial Trust Scholarship to research contemporary museum practice in the United States. From 2012 to 2018, Courtney was Director of The Dowse Art Museum, a highlight from this role was curating Gavin Hipkins: The Domain, an expansive survey of this New Zealand photographer's work, and editing the accompanying publication. She was also the visual arts correspondent for RNZ’s ‘Nine to Noon with Kathryn Ryan’ from 2010 to 2019.

Rex Butler is Professor of Art History at Monash University, Melbourne. He is a great fan of Colin McCahon ever since seeing his 1984 exhibition at the Biennale of Sydney as a university student. He has written on McCahon’s work several times, both by himself and with Laurence Simmons. 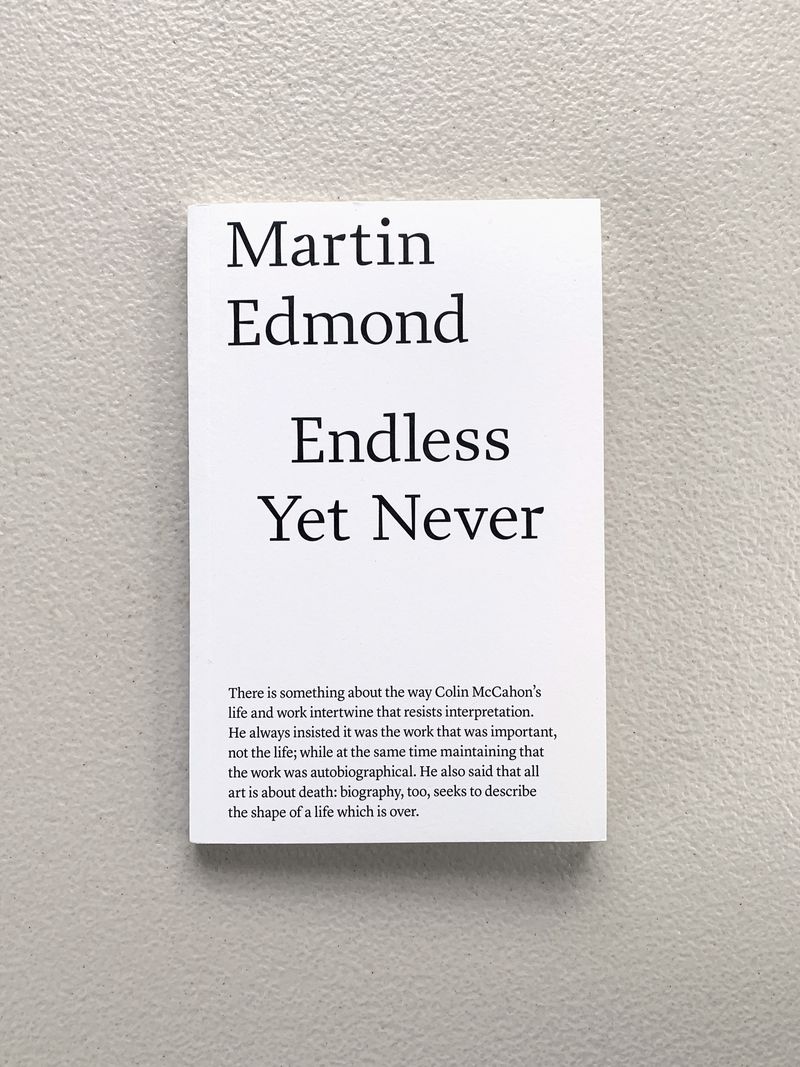 McCahon House are pleased to offer for sale this short but highly informative introduction to the life and work of Colin McCahon.

If you would like to purchase a copy click here to visit our online store or visit McCahon House during our open hours. 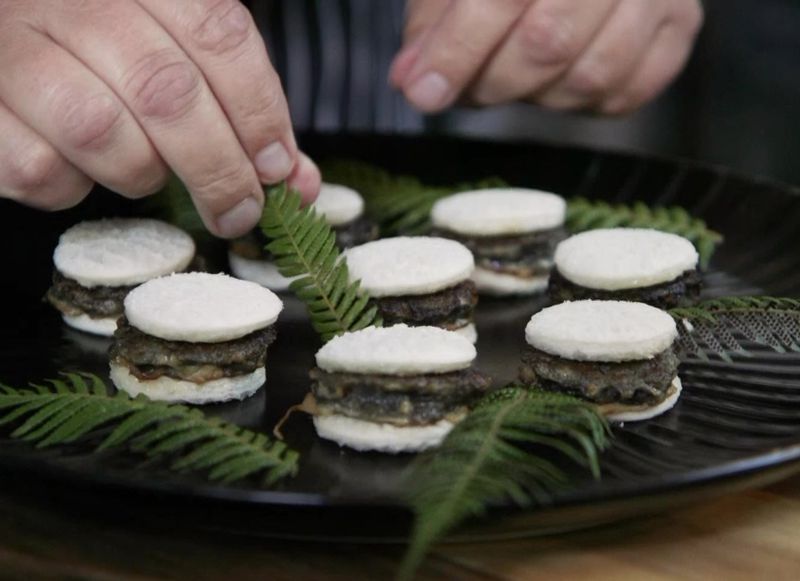 For this dinner resident artist Ana Iti, chef Martin Bosley and Kono, one of Aotearoa’s foremost whanau-owned, Maōri lead food and beverage producers came together to present a meal that looked to Ana’s indigenous heritage and reflected the tūrangawaewae of the kai moana and wines. 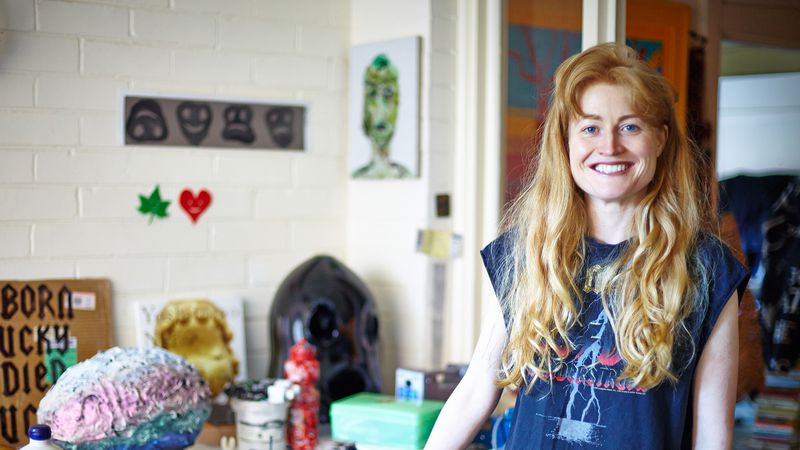 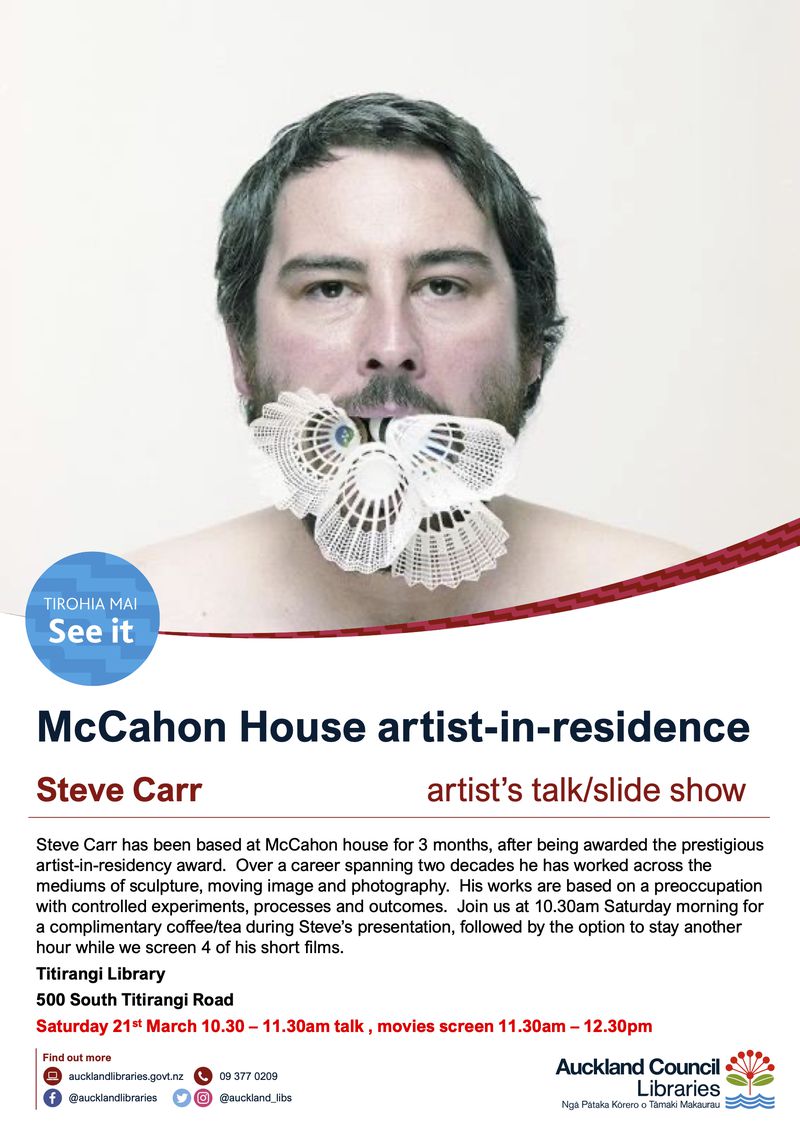 This event is cancelled. 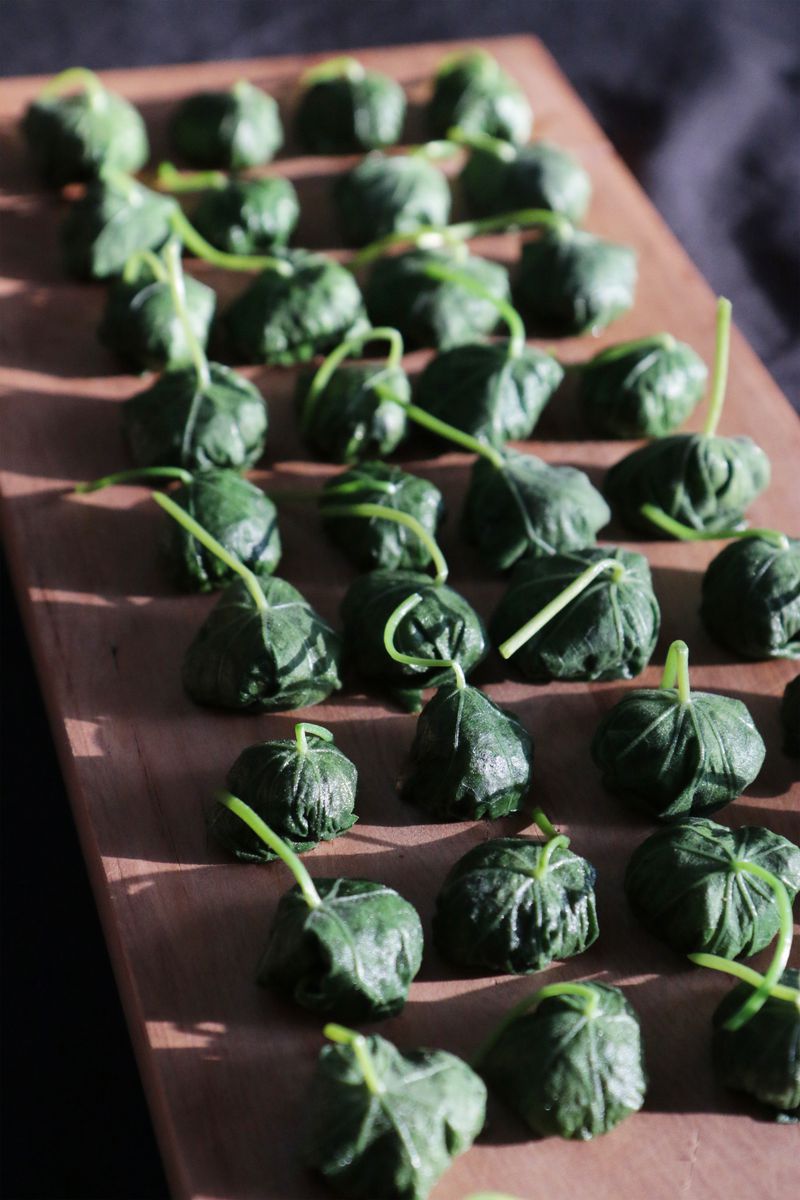 For this dinner resident artist Steve Carr and Chef Plabita Florence of Forest come together to present a meal centered around slowing down, alchemy and subversion of the everyday. 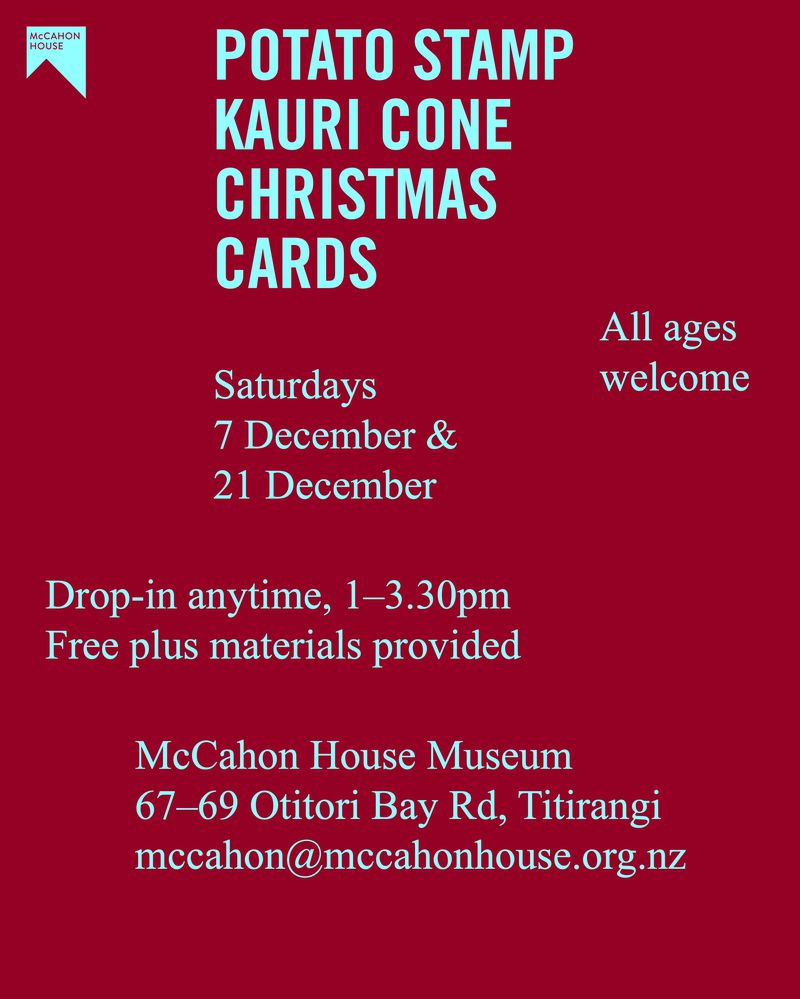 Join us this Saturday 7 or Saturday 21 to make kauri cone design potato stamp Christmas cards at the McCahon House.

Materials are provided free of charge and all ages are welcome. 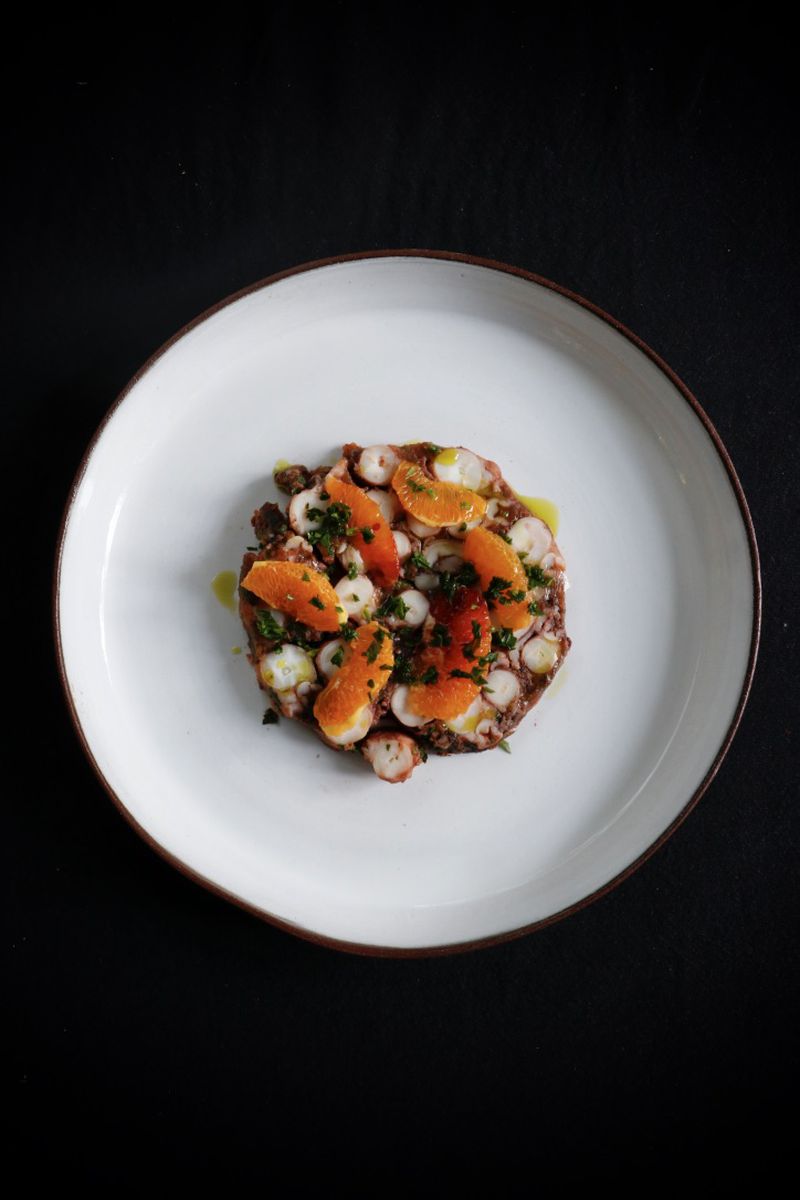 For this dinner friends and fellow Cantabrians, resident artist Wayne Youle and Chef Yutak Son of Black Estate come together to present a meal centred around concepts of whanau, whakapapa and Aotearoa’s landscape. 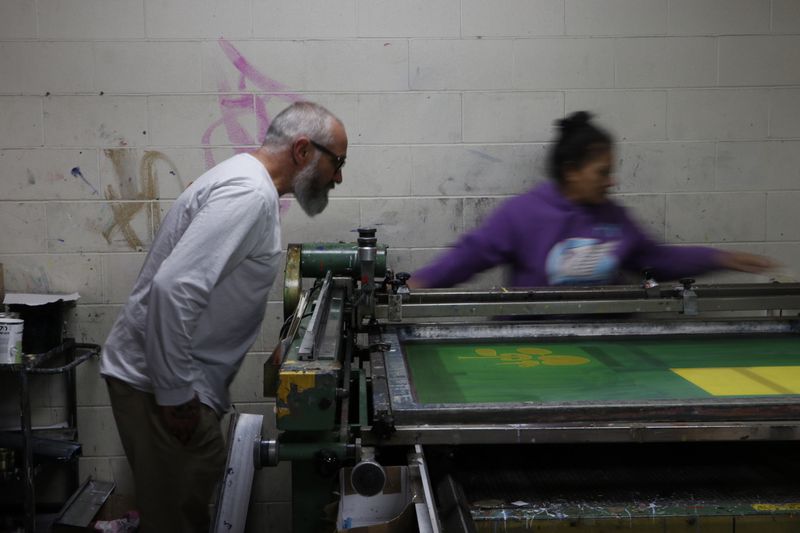 We are excited to invite you to a studio visit at Artrite, where current McCahon House Artist in Residence, Wayne Youle, will be making his McCahon House limited edition print. 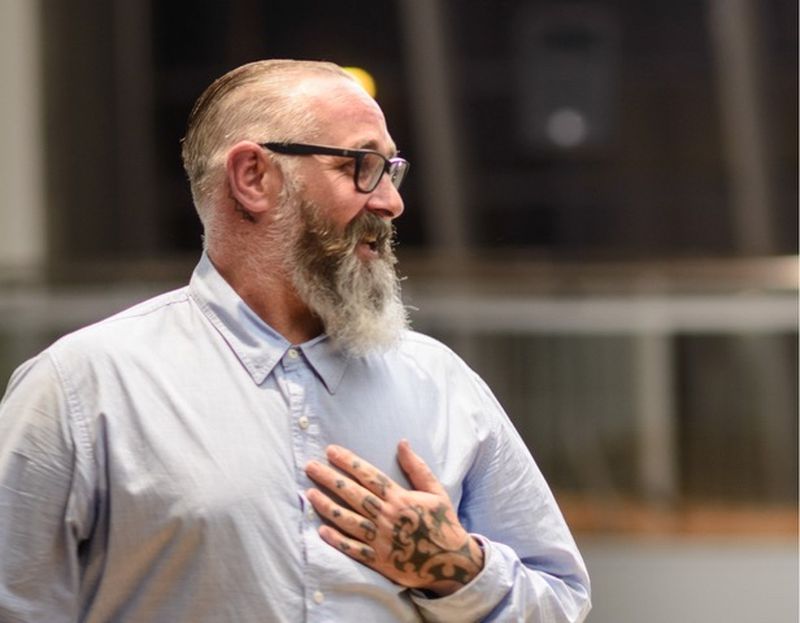 Our current McCahon House artist in resident, Wayne Youle, will be hosting an open studio as part of Art Week Auckland. The studio will be open for you to wander and Wayne will be presenting an artist talk at 1pm. 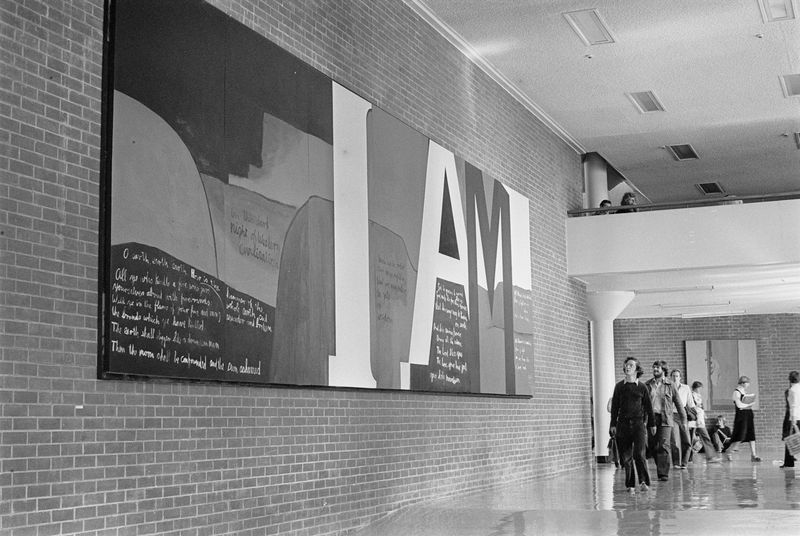 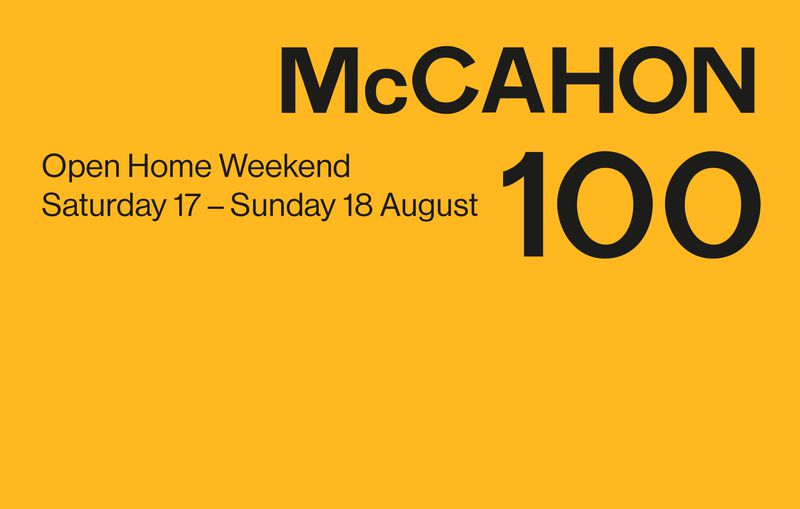 1 August marks 100 years since Colin McCahon’s birth. To launch our McCahon100 centenary year we invite you to our Open Home Weekend 17 - 18 August at his 1950’s home in French Bay. 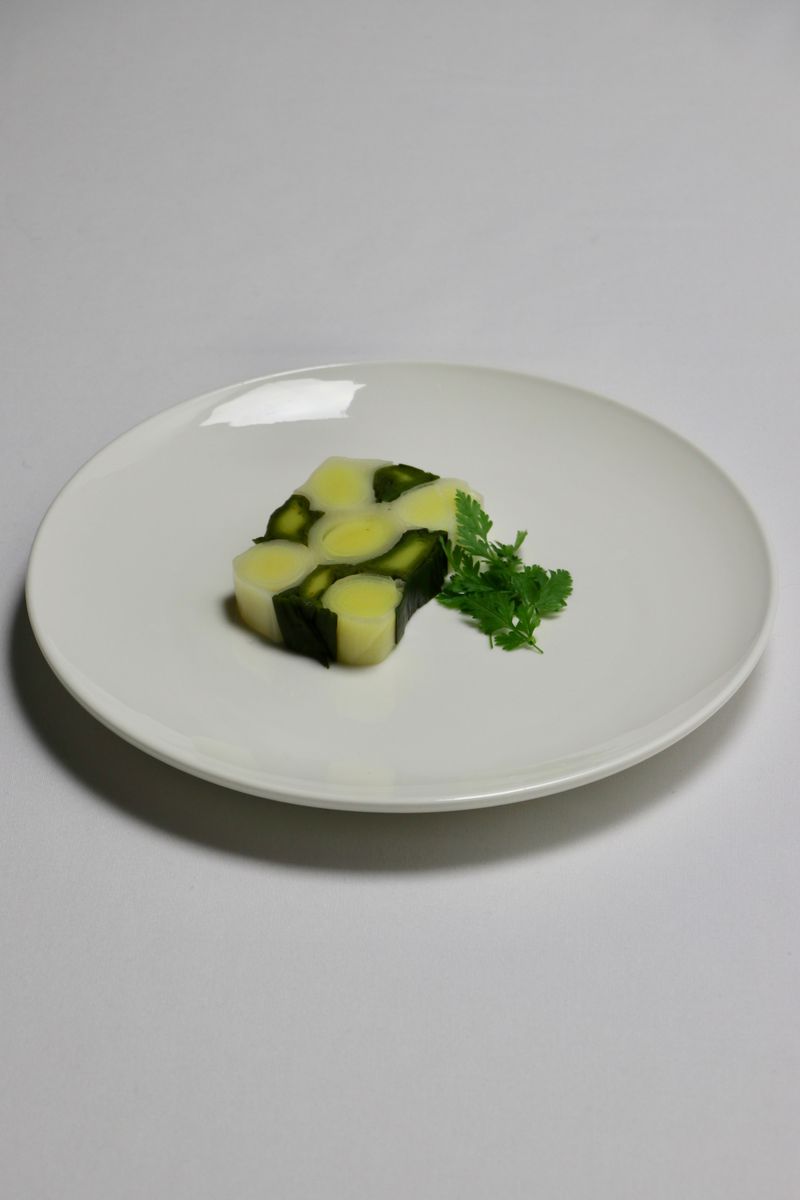 A collaboration between 2019 artist in resident Tim Wagg and family-operated restaurant Cazador, run by Chef Dariush Lolaiy and Rebecca Smidt. 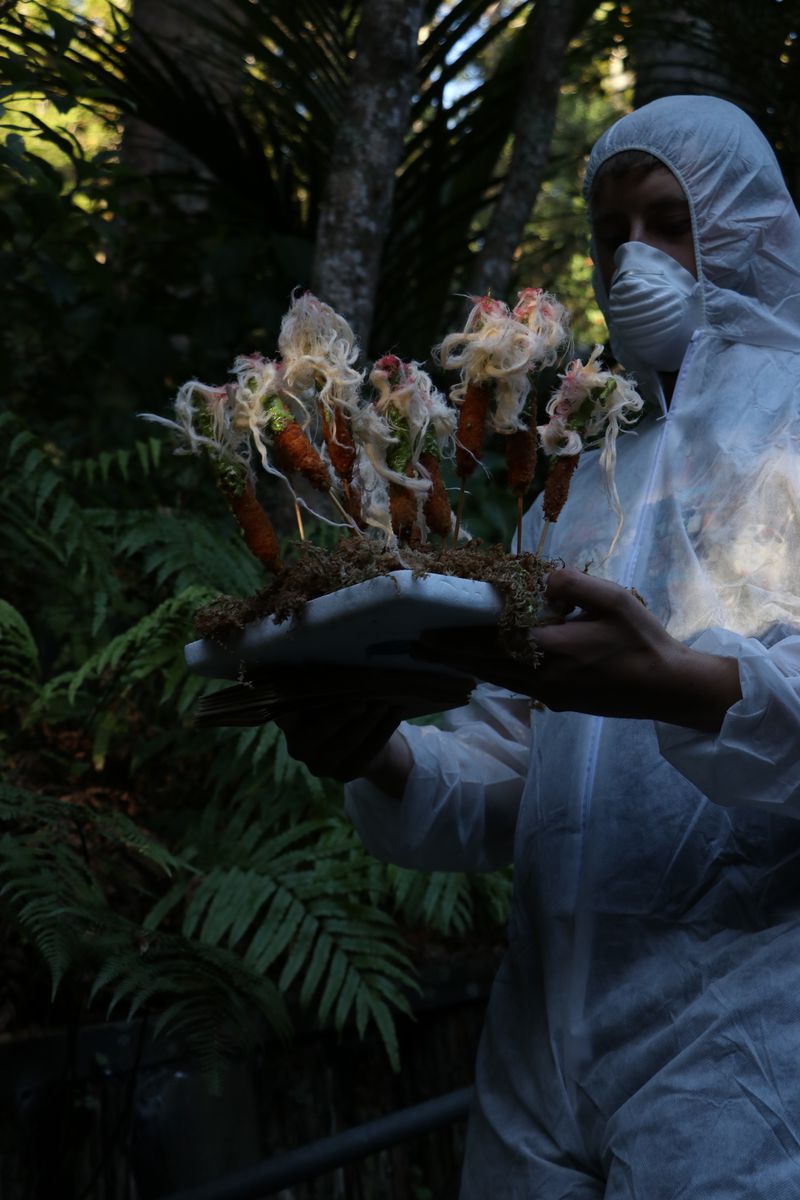 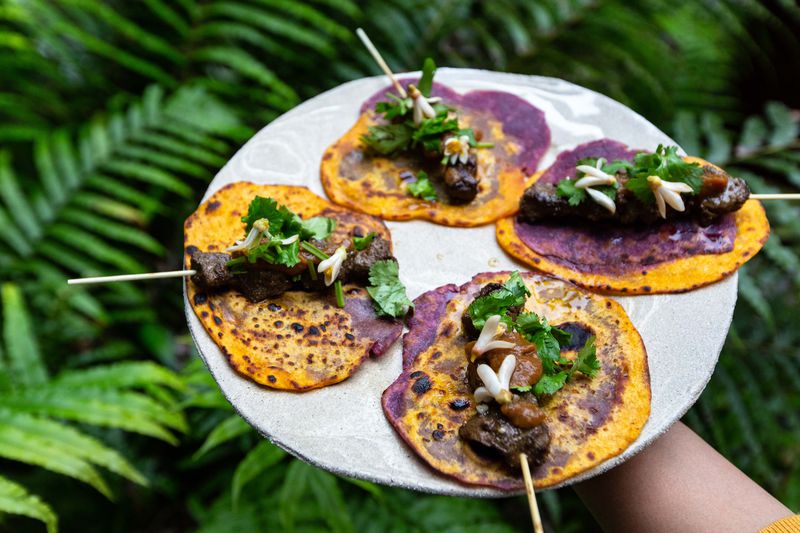 For our second Gate dinner the McCahon House invites you to a dinner inspired by the humble kūmara. 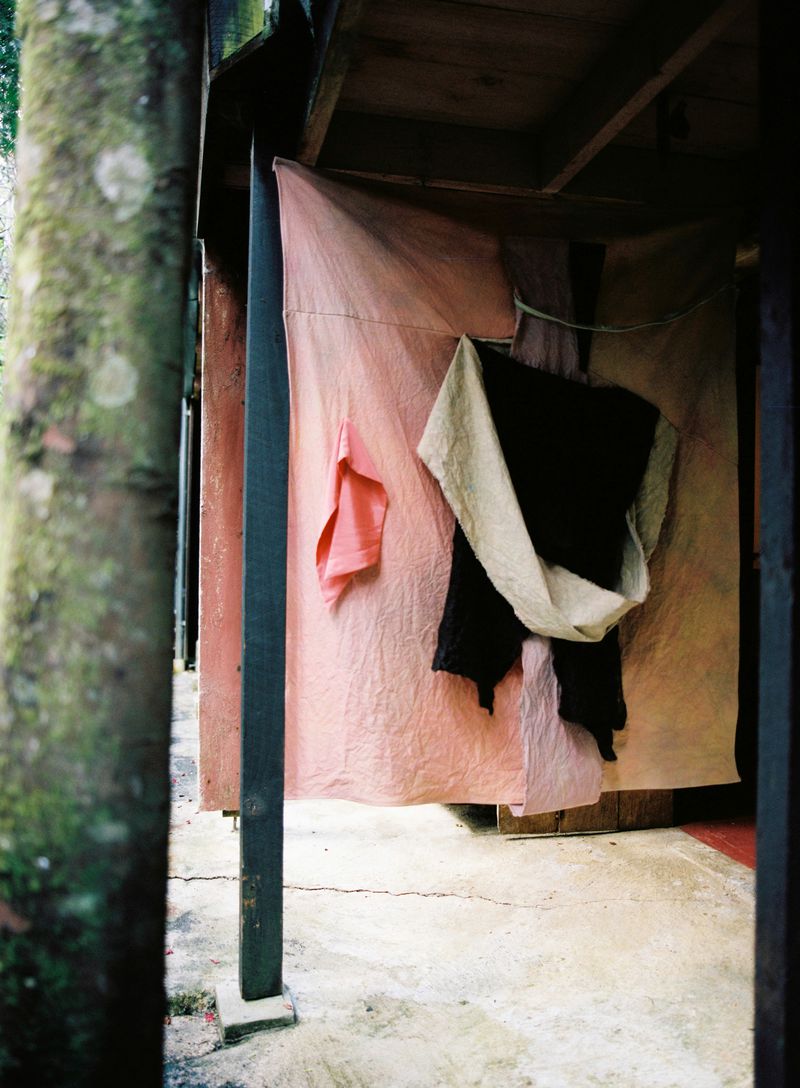 A film by esteemed Japanese artist Taro Shinoda filmed over a 10 year period capturing the full moon from the perspective of 12 of the world’s most iconic cities.