The McCahon House project provides a context for interest in McCahon which is quite different from anything which is currently available, because it is grounded in the actual circumstances of where and how he lived, it provides a point of entry and identification for a wider audience, including those who might find McCahon’s paintings challenging or unfamiliar. 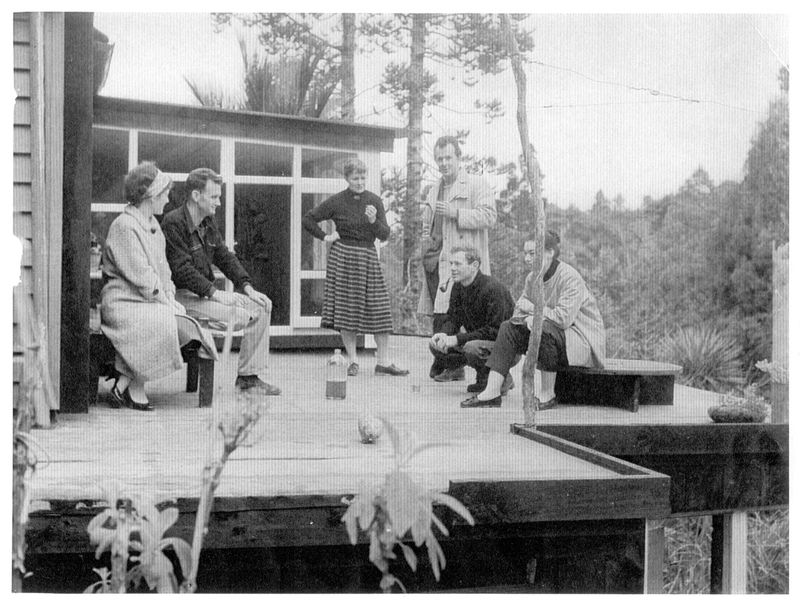 The McCahon House project provides a context for interest in McCahon which is quite different from anything which is currently available, because it is grounded in the actual circumstances of where and how he lived, it provides a point of entry and identification for a wider audience, including those who might find McCahon’s paintings challenging or unfamiliar.

McCahon was a gifted teacher who made an important contribution to the lives of many New Zealand artists through classes at the Auckland Art Gallery during the 1950s and later at the Elam School of Fine Arts. He was an admired and respected mentor to many of the young and emerging artists of that time. It is only fitting that this project not only recognises McCahon and his work but also offers an opportunity for other artists to develop their careers through a fully supported residency programme.

The seven years that Colin McCahon (1919-87) lived in Titirangi, from 1953 to 1960 (aged 34-40), encompassed the watershed of his career as a painter, both chronologically and in terms of his artistic evolution. 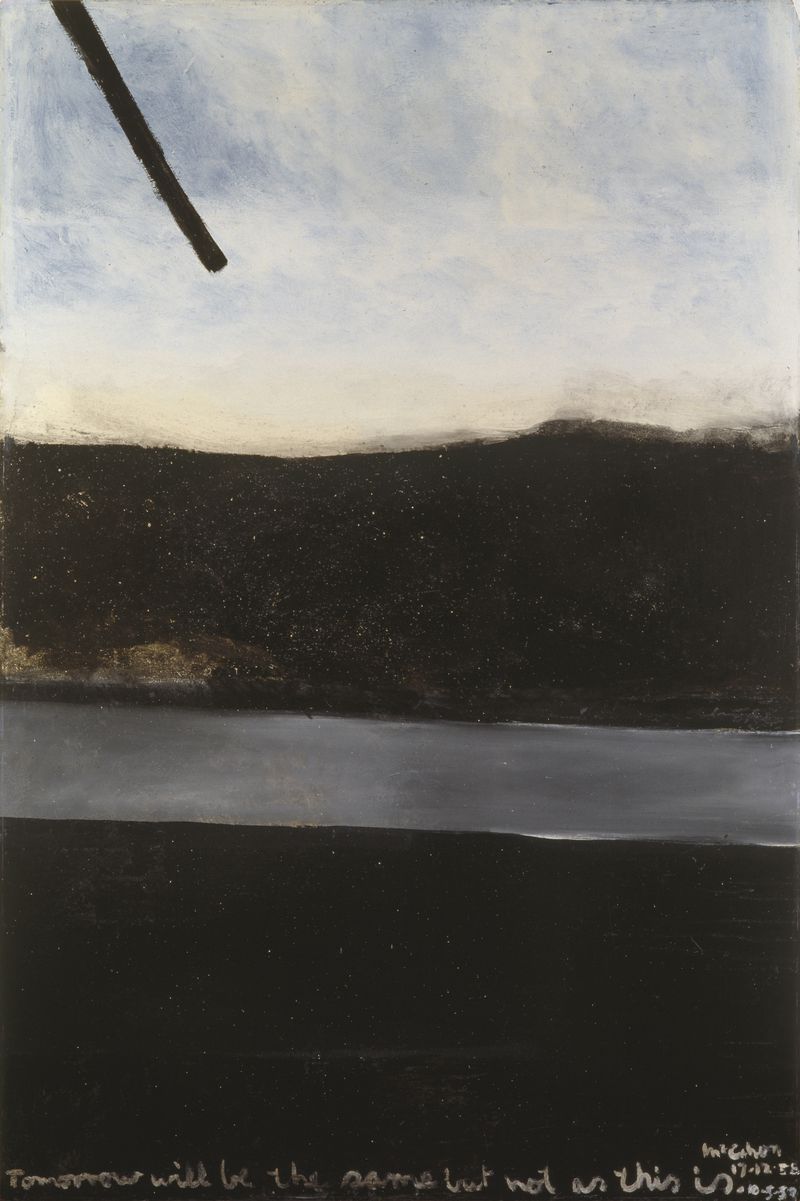 Colin McCahon, Tomorrow will be the same but not as this is, 1958-1959, enamel and sand on hardboard, 1886 x 1278mm. Collection Christchurch Art Gallery Te Puna o Waiwhetū, courtesy of Colin McCahon Research and Publication Trust. 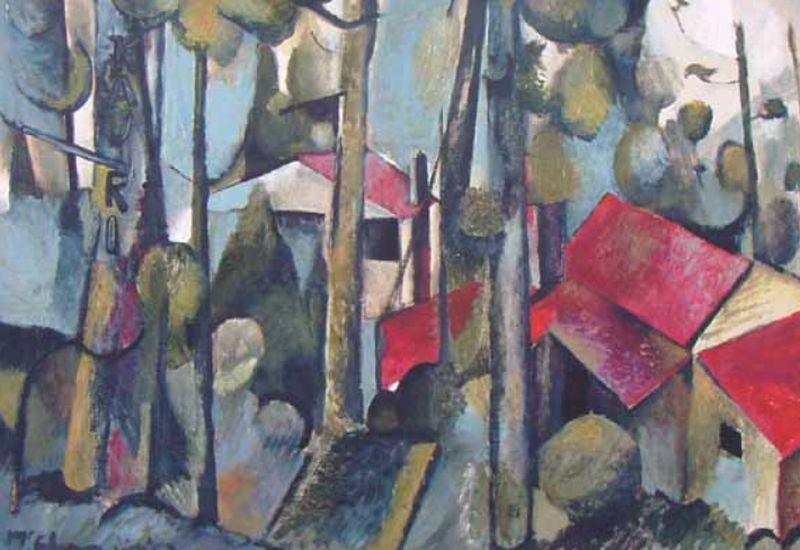 Exerpt from Colin McCahon: The Titirangi Years 1953-1959, by Peter Simpson

If his career is dated from 1937 (when he enrolled at the age of 17 as a student at the Dunedin School of Art) to 1982 (when his last paintings—those based on texts from Ecclesiastes—were completed at age 63), his active career as a painter lasted approximately 45 years. The midpoint, therefore, in chronological terms, falls in 1959, towards the end of the Titirangi years.

In the early Titirangi years McCahon was largely concerned with coming to terms as a painter with a completely different landscape and environment from the South Island regions of Otago, Nelson and Canterbury where he had previously lived and which were reflected in his art. In the several series he completed in his first years in Auckland, including Towards Auckland, Kauri, Manukau, and French Bay, McCahon wrestled experimentally with the fresh visual stimuli of his immediate Titirangi environment of bush, hills, sea and sky. At the same time he was working through the implications for his practice as an artist of the understanding of Cubism he had gained from studying briefly with the elderly Australian painter Mary Cockburn-Mercer during a visit to Melbourne in 1951.

The four months McCahon and his wife Anne spent in the United States of America in 1958 turned out to be crucial in redirecting his development away from a preoccupation with his immediate physical surroundings into a host of new directions.

The year following his return from America (his last full year in Titirangi) proved to be one of the most prolific and significant in his career. His exhibition Recent Paintings—November 1958 - August 1959, held in October 1959 at Gallery 91 in Christchurch, was probably his most important solo exhibition to that date, and is often seen by commentators as the fulcrum of his development. It included the remarkable Elias series, the iconic Northland Panels, numerous Northland drawings, his first two series based on numerals, and other important works such as Northland Triptych, Cross, Tomorrow will be the same but not as this is, and John in Canterbury.

In these works McCahon may be said to have transformed himself from a regional artist into one whose work transcended a regional or national perspective and became truly universal or international in outlook, though never entirely abandoning local reference, especially through landscape. 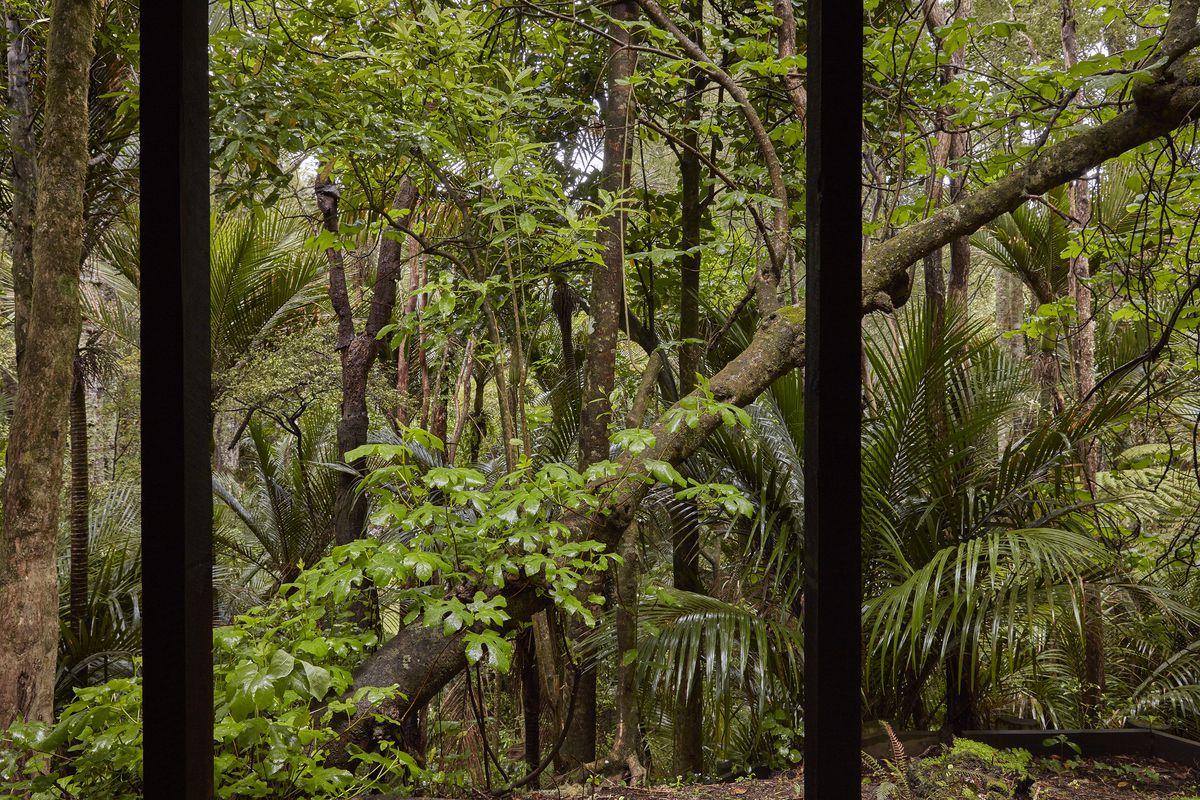